I’ve briefly discussed this on my post about The Problem With Job Interviews so as you might already know I’m unemployed. Today I’ve been sending some resumes with the hopes to change that and this lead me to start reflecting on my summer this year.

I haven’t been doing many productive things to be completely honest. Me and my family were moving out for a bit but that doesn’t really excuse my laziness this year. I have not gone out with any friends all summer and I barely leave the house. A lot does have to do with some more personal events that have happened recently, but I’m sick of it by now. I’m just home all day, cooking and cleaning the house and taking care of the animals while everyone else is out either working or actually having fun.

I have now decided that I want to change the way my life has been going for some time now. That is what I want to tell you about in this post. Summer is almost done now – we have pretty much a month left – so here’s three things I want to get done or start the process of getting it done by the end of the summer. 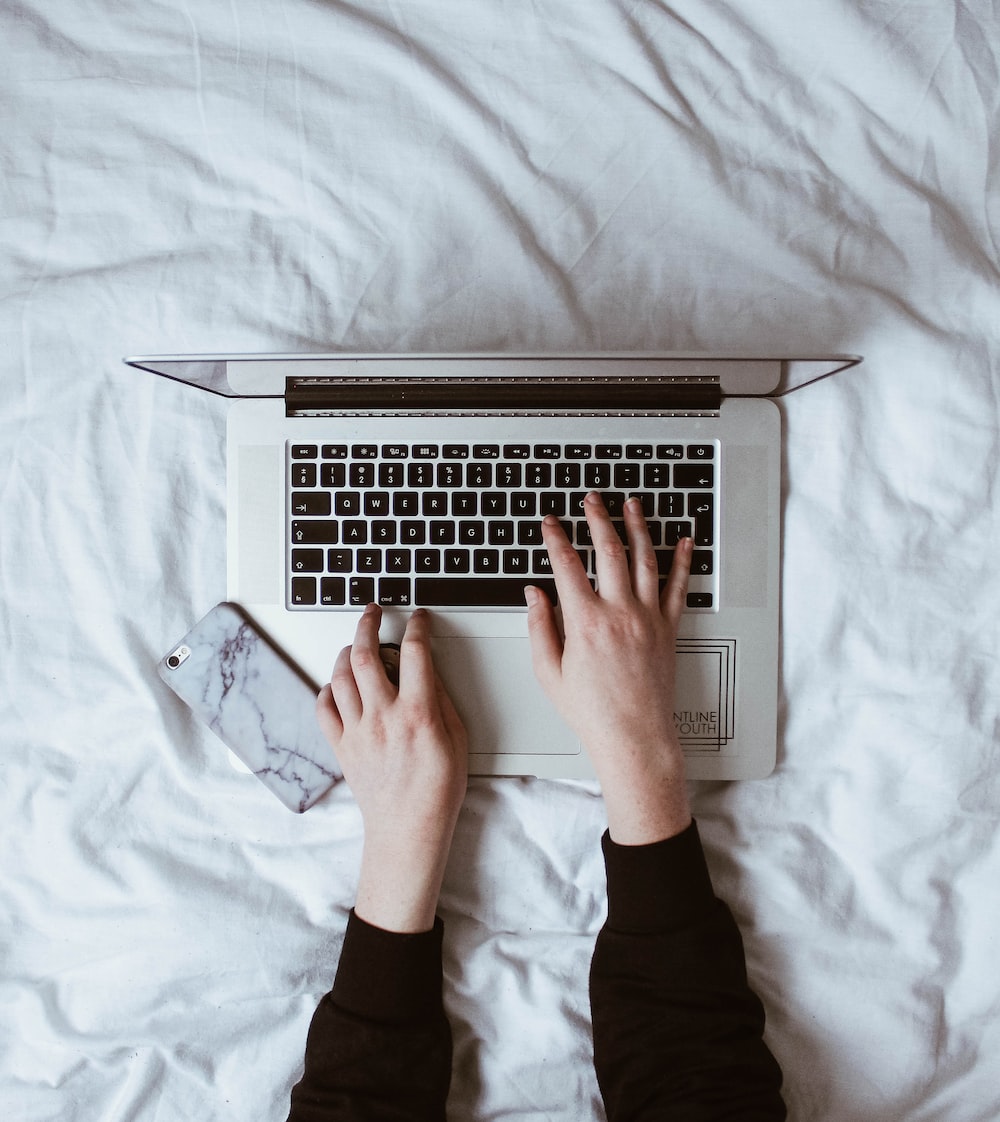 I don’t know how believable this might sound to the general public but I really want to get a job. Yes, having my own money is definitely one of the reasons. In fact, it’s quite an important reason if I want to go to college anytime soon. But it isn’t the only reason. I’m really tired of not doing anything so getting out of the house, even if it’s for work, sounds like the greatest time for me right now. I’m sure I’ll change my mind by the time I actually start working with a set schedule but it’s still highly important for me to get a job before I turn 20 in September.

Getting a job will help me save money for college and my driver’s licence, buy things for myself without depending on my parents money and with the other two goals that I have. 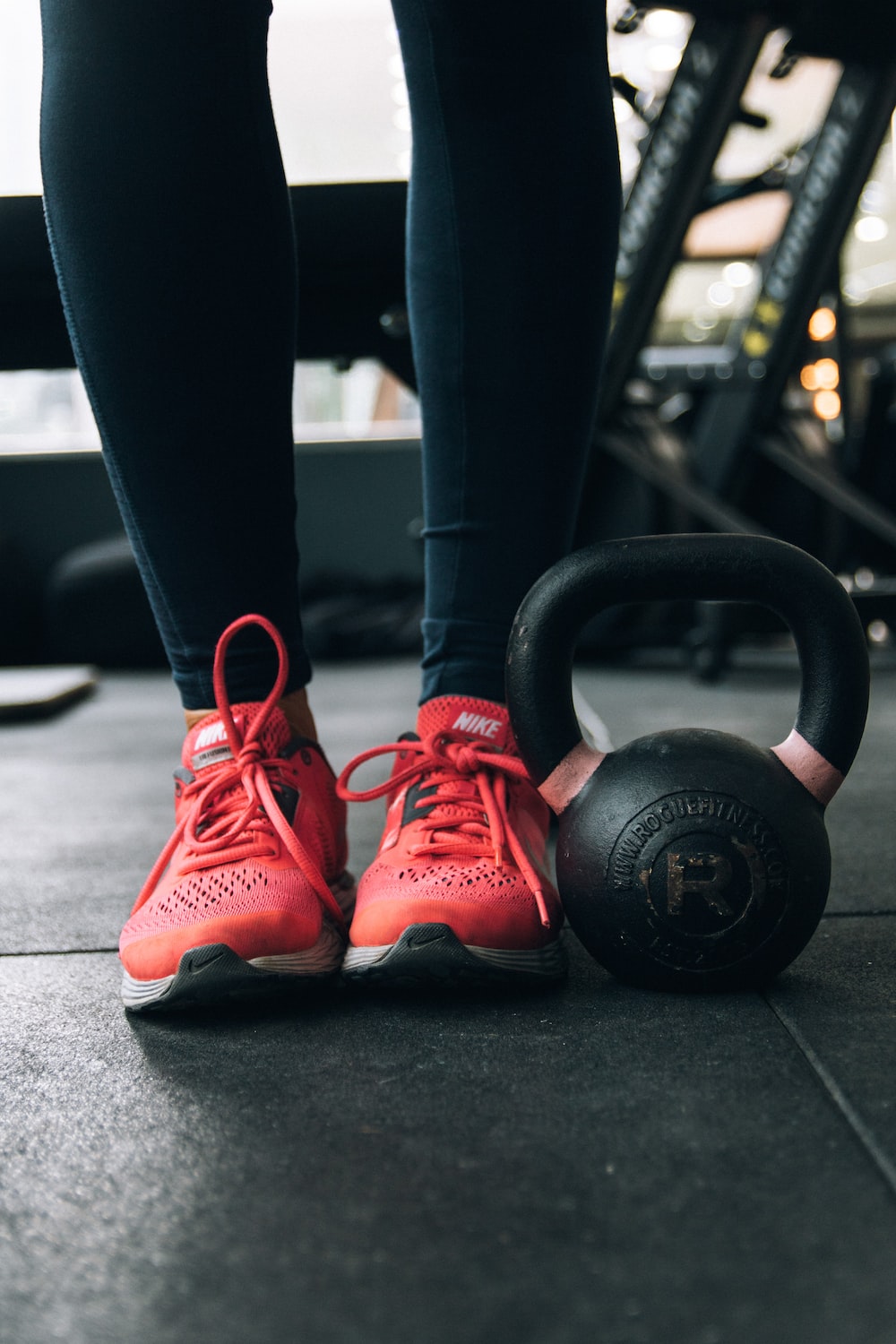 To be quite honest, my weight lost journey has started and stopped a couple of times by now. This time around though, I really am going to try to commit to it. I don’t really want to lose a lot of weight – maybe 15 kilos which is around 33 pounds I believe – and I also do not expect to lose all of it by September. I want to at least start a healthier diet and begin working out. I’ll begin by going on a little run in the morning and go from there. Getting a job it’s also somewhat important for this, because it would help me join a gym and start a diet that my family probably won’t follow with me.

My weight is something I’ve always struggled with. I win it really easily but it is quite hard for me to lose it. This created a lack of self-confidence for me for a long time, which has obviously affected some aspects of my life, like my difficulty in relationships (romantic or not). I want to become more confident in myself because that ultimately will make me happier.

When I do begin this journey, I’ll also start a series on this blog about it.

Take Care Of My Mental Health

This is a trickier topic and that could go on for a while. I’ll give you the shortened version though. There are people in my family with mental illnesses and besides my anxiety disorder, which I’ve discusses on the blog before, I have come to realize that I most likely suffer from something else. I do not want to clarify what because a big part of taking care of it is realizing what it is exactly that I have. That’s what I want to comprehend by the end of the summer. I do have my own idea of what it might be, considering family history, but I don’t want to say it is something now and then be wrong.

I’m definitely worried about this, as you might suspect. It is scary to know something is wrong with you. The goal is the get help and come to terms with it. I know it’s hard, some people I know were never able to do it, but I don’t want to follow the same path.

From all of these topics, this one is the one that I’m sure won’t be resolved by September. It won’t even be solved by the end of this decade. I do realize this is going to be something I’ll always struggle with, but I’m hoping and slowly but surely it will get better to live with.

Blogger and film lover. View all posts by Bruna

6 thoughts on “Personal Goals For The End Of The Summer”

let's try this again.
new theme.
starting over.
Well hello! I have been so inactive (both here and on my blog) and I apologise. I don't want to go over everything that has been happening but for those of u that might care, I just want you to know that I'm working on getting better. I did write a small blog post about feeling frustrated with disappointing not only you but MYSELF. If you want, go to the link in bio to read all about it. . . . . #blog #blogger #blogging #write #writer #blogpost #frustration #mentalhealth #anxiety #like4likes #likeforlikes #mentalillness
Post from Twitter | This is honestly such a crazy situation and i cant freaking believe it! How could you possibly let someone pretty much get away with something like this?? . . . . #blog #bloger #bloggers #blogging #writer #write #activism #activist #rapeculture #sexualassult #metoo #timesup #like4likes #likeforlikes
Finally back! I've been gone for a weeks now for some personal stuff but now, hopefully, I'll be back on track. Just posted on the blog all that I've learned during my first summer as a blogger! Go to the link in bio to read all about it. #blog #bloggers #blogging #bloger #blogpost #write #writer #writing #likeforlikes #like4likes #mentalhealth #getbetter #failedblogs